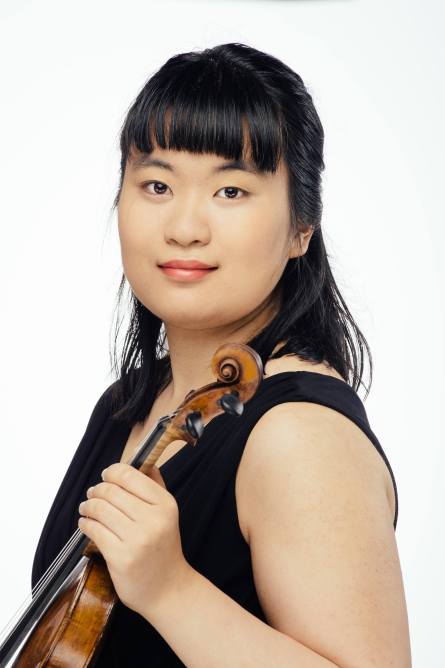 In 2005, she won the 1st prize at National Competition “Paulo Bossio” at age of 15. Nina participated at project ‘World of Japanese Picture Books’ in 2012, at Tanzania, and performed with composer, Motoki Hirai. She won the 2014 Mozart Competition in Music Festival Aigues Vives and was chosen as the “most ambitious participant” in festival.

She won the 2nd prize at Danube music competition in 2017.